Volunteer Members
Citizens On Proactive Patrol (COPP) are volunteer members of the Mount Vernon Police Department. COPP members are Citizen Academy graduates who chose to go through an advanced training course; a field-training period with selected, specially trained veterans of the group; and then commit to two four-hour patrol shifts per month. COPP volunteers are community members doing their part to make the City of Mount Vernon a great place to live. 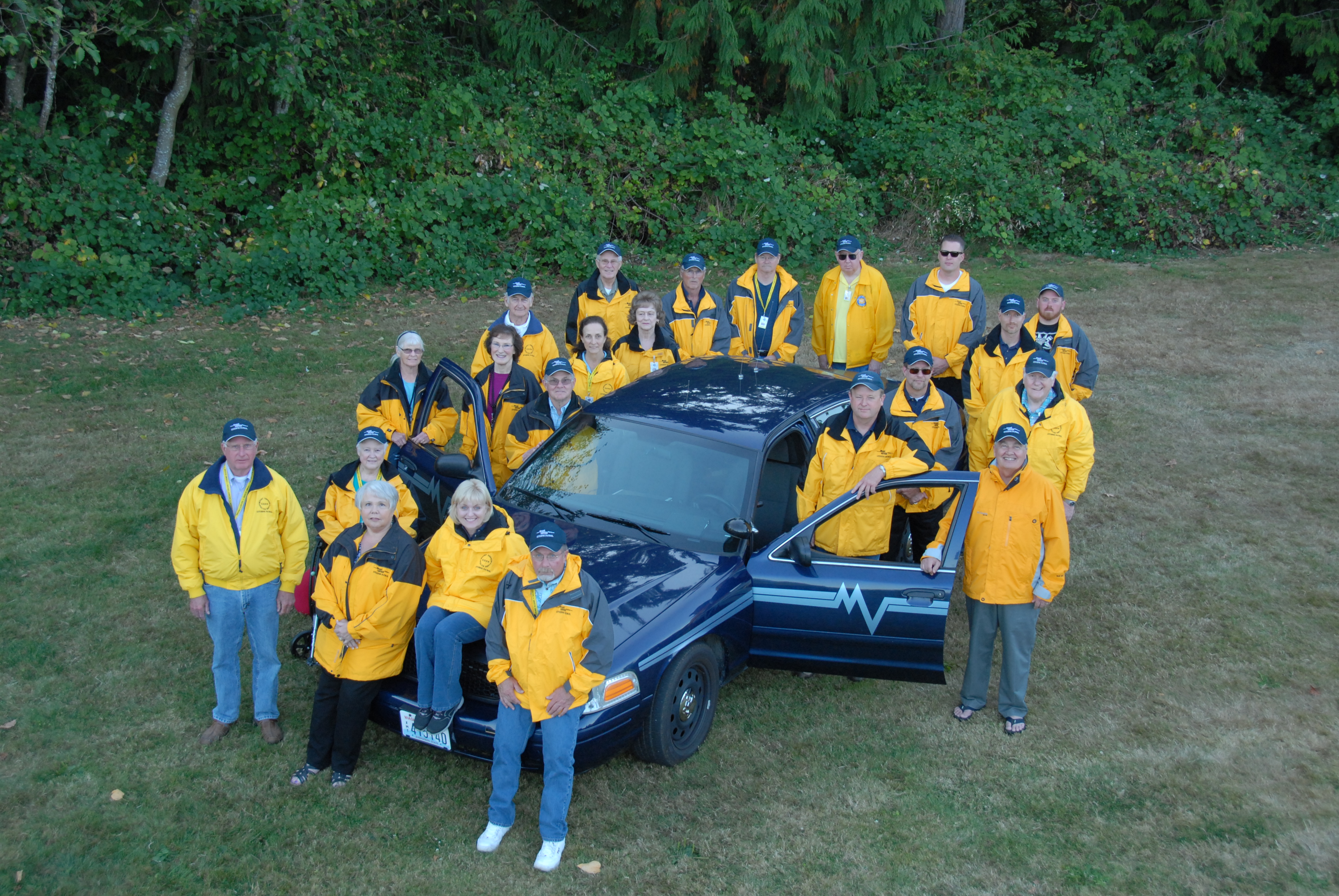 Responsibilities
COPP members work in pairs and are provided with portable police radios and cellular telephones. They patrol neighborhoods, parks, schools, and businesses, acting as extra eyes, ears, and problem solvers for the Police Department. They focus primarily on quality of life issues and, if they notice anything out of the ordinary, radio a police officer to respond.

Police Cars
Two former police cars, with the siren removed, have been marked "Citizen Patrol" and are assigned to the COPP Program. These vehicles are equipped with police radios and amber light bars.

On-Call
Most COPP members volunteer for around the clock callouts. They are called 24 hours a day seven days a week to assist with crime scene security, road closures, missing person searches and other needed tasks.

Contact
If you have any questions concerning the Citizens on Proactive Patrol program, contact Sergeant Brent Thompson at (360)336-6271.